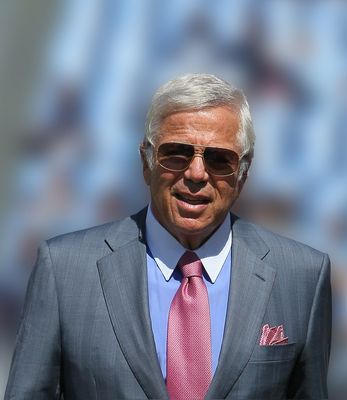 Robert Kraft is Founder, Chairman, and Chief Executive Officer of the Kraft Group of companies based in Boston, Massachusetts. The Kraft Group is a private holding company comprised of companies in the paper and packaging industries, sports and entertainment, and private equity investing.

The Group's private equity investments are focused on the Internet with other holdings in international cable television and domestic CLEC and streaming video businesses.